Here are "Ozark" TV series trailer, plot summary, full cast and characters, release date and everything we know so far.

Is there a trailer for Ozark TV series? 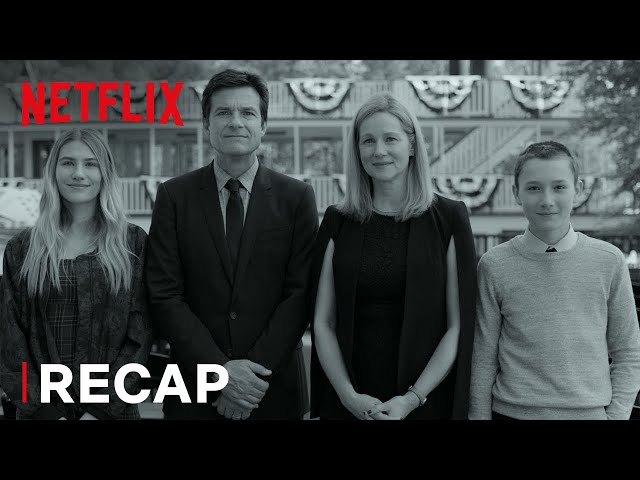 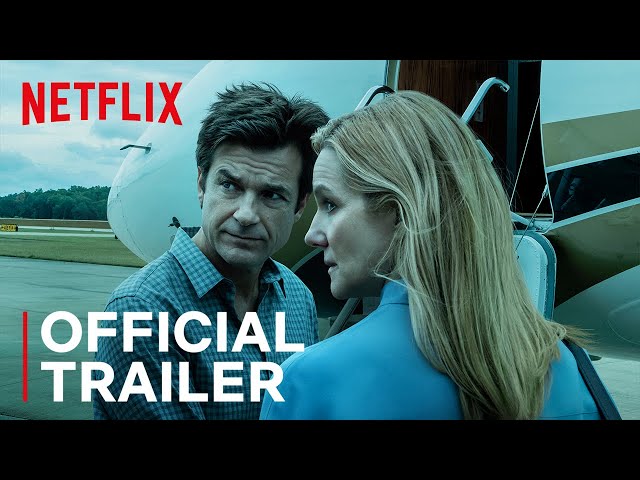 What is Ozark TV series plot?

After a money laundering scheme for a Mexican drug cartel goes wrong, financial advisor Martin "Marty" Byrde (Jason Bateman) proposes to make amends by offering to set up a bigger laundering operation in the Lake of the Ozarks region of central Missouri. Marty suddenly relocates his family from the Chicago suburb of Naperville to the remote summer resort community of Osage Beach, Missouri. When the Byrdes arrive in Missouri, they become entangled with local criminals, including the Langmore and Snell families, and later the Kansas City Mafia.

Who plays who in the Ozark TV series?

Here is the full cast and characters of "Ozark" TV series. Actors and actresses are sorted mostly in credits order.

What are Ozark filming details?

The average duration of each episode is 52 - 80 minutes. Country of origin: United States. Original language: English.

What are critics and audiences saying about Ozark TV series?

More information and reviews on "Ozark" TV series you can get on the following websites.

You can watch Ozark online streaming on Netflix:

Ozark on IMDB is available at:

Ozark on Wikipedia is available at: