Is there a trailer for Alex Rider TV series? 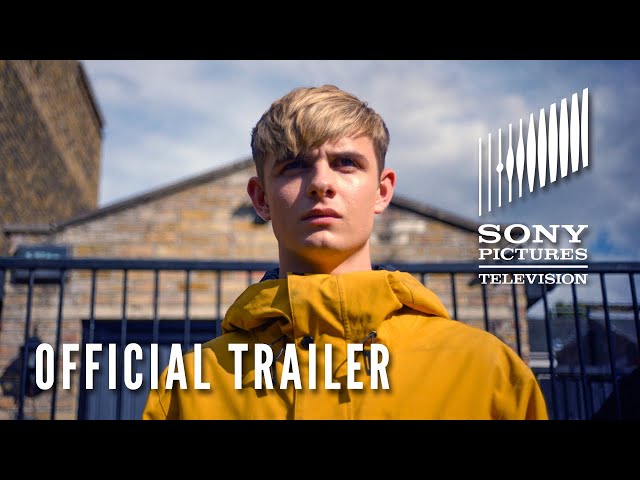 London teenager Alex Rider (Otto Farrant) is recruited by the Department of Special Operations, a subdivision of the Secret Intelligence Service (MI6), to infiltrate a controversial corrective academy for the wayward offspring of the ultra-rich.

Who's in the Alex Rider TV series cast?

Here is the full cast and characters of "Alex Rider" TV series. Actors and actresses are sorted mostly in credits order.

What are Alex Rider filming details?

The average duration of each episode is 43 - 45 minutes. Country of origin: United Kingdom. Original language: English.

What are critics and audiences saying about Alex Rider TV series?

More information and reviews on "Alex Rider" TV series you can get on the following websites.

Alex Rider on IMDB is available at:

Alex Rider on Wikipedia is available at: