Is there a trailer for Andor TV series?

Star Wars on Thursday, May 26, 2022 released the trailer for "Andor" you can watch here:
Andor | Teaser Trailer | Disney+. 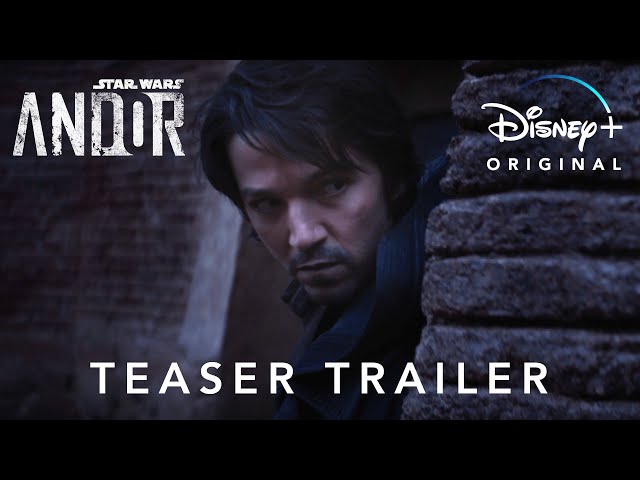 What is Andor TV series plot?

Set five years before the events of Rogue One (2016), the series follows rebel spy Cassian Andor (Diego Luna) during the formative years of the Rebellion.

Who plays who in the Andor TV series cast?

Here is the full cast and characters of "Andor" TV series. Actors and actresses are sorted mostly in credits order.

What are Andor filming details?

"Andor" series are produced by Lucasfilm.

More information and reviews on "Andor" TV series you can get on the following websites.

Andor on IMDB is available at:

Andor on Wikipedia is available at: