Is there a trailer for Ida Red movie? 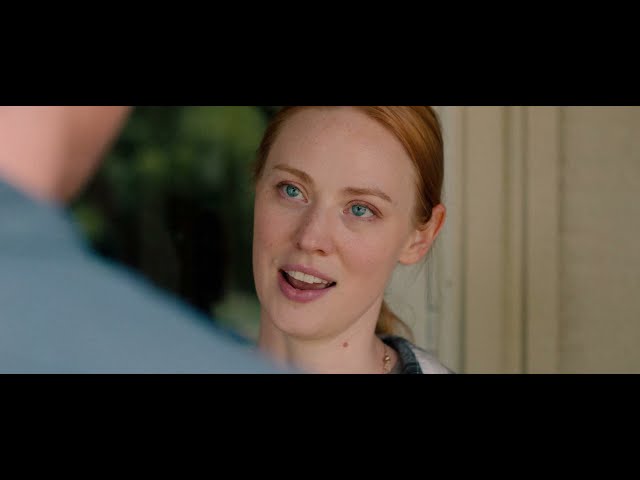 What is Ida Red movie plot?

Ida "Red" Walker may not survive her terminal illness while incarcerated for armed robbery. She turns to her son, Wyatt (Josh Hartnett), for one last job and a chance to regain her freedom.

Who plays who in the Ida Red movie cast?

Here is the full cast and characters of "Ida Red" movie. Actors and actresses are sorted mostly in credits order.

What are Ida Red filming details?

"Ida Red" movie is rated "R", according to the MPAA film rating system.

What are critics and audiences saying about Ida Red movie?

More information and reviews on "Ida Red" movie you can get on the following websites.

Ida Red on IMDB is available at:

Ida Red on Wikipedia is available at: