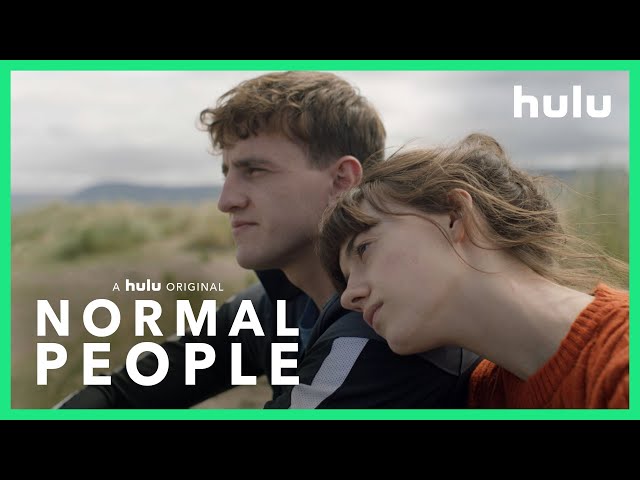 The series follows Marianne Sheridan (Daisy Edgar-Jones) and Connell Waldron (Paul Mescal) through their time at secondary school in County Sligo on Ireland's Atlantic coast, and later as undergraduate students at Trinity College Dublin.
The focus is mainly Connell's and Marianne's complex relationship. Among her peers at secondary school, Marianne is regarded as an oddball, but she denies caring about her social standing.
Despite her academic achievements, her home life is complicated by her dismissive mother, Denise (Aislín McGuckin), and her resentful brother, Alan. Her father is deceased and is later revealed to have been a domestic abuser, though her family avoids mentioning him.
Connell is an athletic, high-achieving student living with his single mother Lorraine (Sarah Greene), who is employed by Denise as a house cleaner. He is popular in school, though he remains silent while Marianne is constantly bullied. This creates complexity and point of contention as their relationship develops.

Who plays who in the Normal People TV series cast?