Is there a trailer for Sky Rojo TV series? 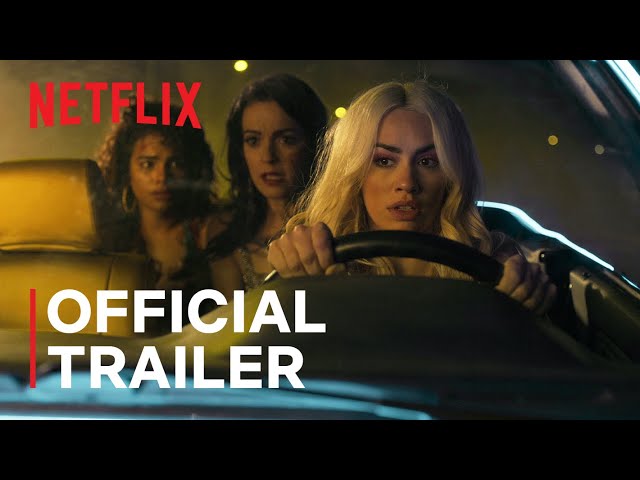 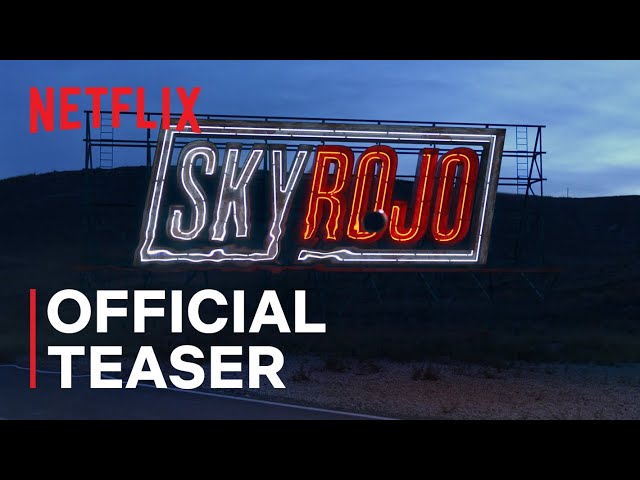 Coral (Verónica Sánchez), Wendy (Lali Espósito), and Gina (Yany Prado), three prostitutes, go on the run in search of freedom while being chased by Romeo (Asier Etxeandia), their pimp from Las Novias Club, and his henchmen, Moisés (Miguel Ángel Silvestre) and Christian (Enric Auquer). Together, the women embark on a frantic, chaotic journey during which they must face dangers of all kinds and live every second as if it were their last, while strengthening their friendship and discovering the most important thing: that together they are stronger and have more options to recover their lives.

Who plays who in the Sky Rojo TV series?

Here is the full cast and characters of "Sky Rojo" TV series. Actors and actresses are sorted mostly in credits order.

What are Sky Rojo filming details?

"Sky Rojo" series are produced by Netflix and Vancouver Media.

The average duration of each episode is 25 minutes. Country of origin: Spain. Original language: Spanish.

More information and reviews on "Sky Rojo" TV series you can get on the following websites.

Sky Rojo on IMDB is available at:

Sky Rojo on Wikipedia is available at: